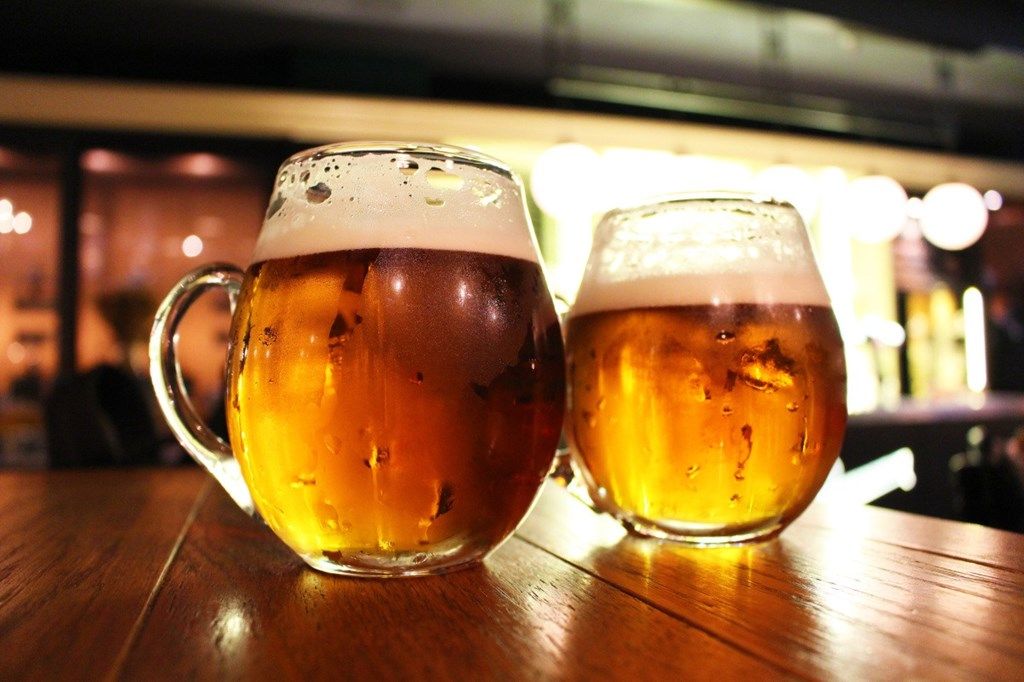 Uncover the secrets of traditional Czech Pilsner with the Foreigner brewers. Foreigner Brewing was started by two Czechs from Pilsen, and the brewery is known for its traditional decoction mash Pilsner, made using time-honoured techniques rarely used by other Australian breweries.

We'll cover production and homebrewing equipment during a tour of the custom-made Foreigner brewhouse, explaining how we work with the mash. We'll use tastings to highlight the relevance of decoction mashing, even in the era of modern, highly modified malts, and we'll also cover yeast selection and fermentation management.