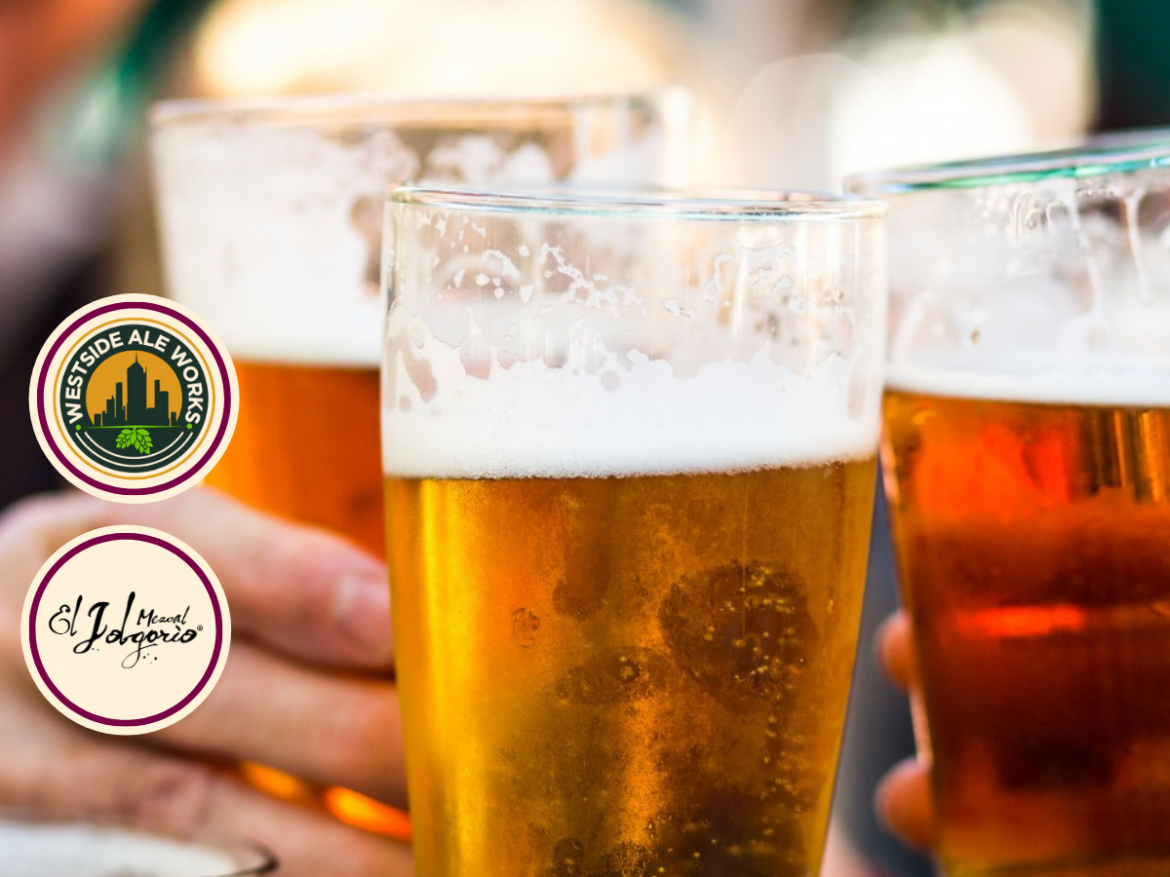 This Westside Aleworks/El Jolgorio Mezcal showcase is the second year Casa NOM has showcased the artisanal influenced beer and spirit crafts of the Americas through our Kindred Spirits program.

This year we will explore the progressive diversity of Westside Ale Works beers from Melbourne and how they pair with one of Oaxaca Mexico's most highly regarded and awarded producers of Mezcal. This pairing will take you on a journey experiencing the diversity of flavours and aromas of the geography and produce of North America and Australia.

Join us at the Casa NOM for this rare matching opportunity. We'll have a representative from Westside Ale Works and a mezcal professional from the Australia Distributor of El Jolgorio Mezcals to host the night as we discover these Kindred Spirits. Expect a showcase of Mezcals that have taken the better part of two decades to grow and distill.

This Brooklyn Brewery/Tequila Fortaleza showcase will explore the experimental program at Brooklyn Brewery from New York and pair them with one of Mexico's most highly regarded tequila making families and brands.

Join us for an evening of Latin Cuisine spanning from Mexico to Colombia, matched with Garage Project Brewing.

We will also have Garage Project beer-based cocktails on offer.

Experience the flavours of Latin America.