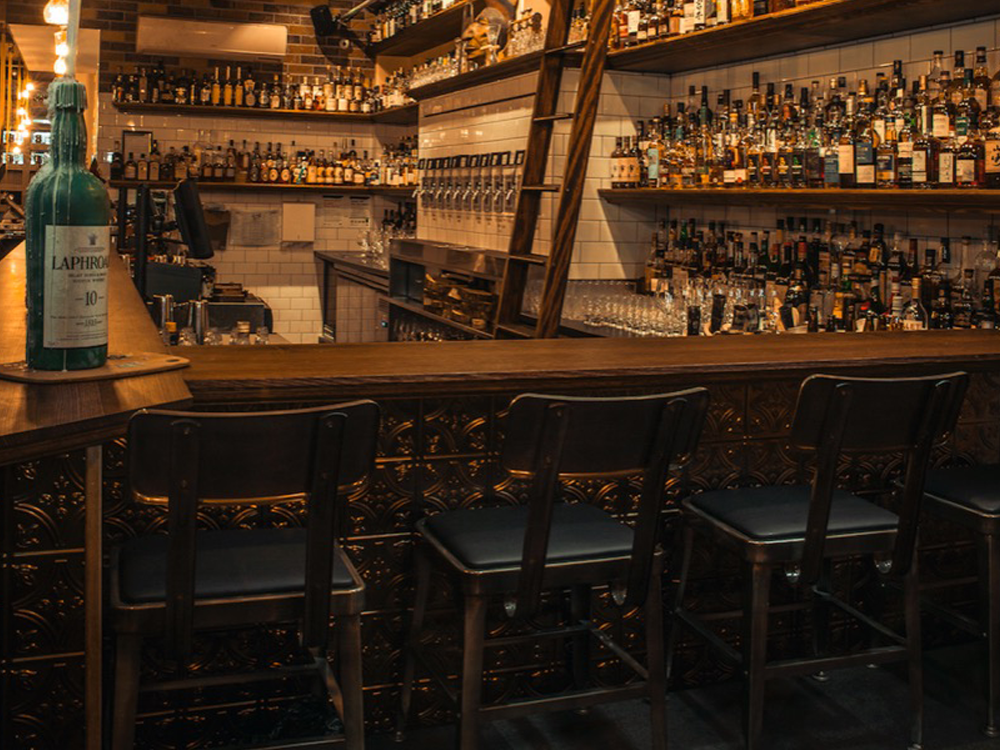 The heavy tasting of brew and brawn will explore the craft of pairing beers to charcuterie, including five beers from the crew at Feral Brewing matched to some of the most sought after cured meats in the world.

What else is on at Boilermaker House #GBW2021

The Future of Brews | Future Mountain

Join multi award-winning craft beer venue Boilermaker House as the team joins forces with the innovative team behind Future Mountain Brewing and Blending for a beer and cheese matched tasting like no other.

From the team who brought back the art of pairing spirits to beers, join us this Good Beer Week as we showcase a cocktail list inspired by, and crafted with, epic beer. Plus a curated list of brews that take inspiration from spirits.

The Subtle Art of the Boilermaker

The boilermaker is a drinking tradition: matching a beer to a whisky and imbibing side-by-side to create a drinking experience greater than the sum of its parts. There is no finer companion to a nice whisky than a frosty beer.