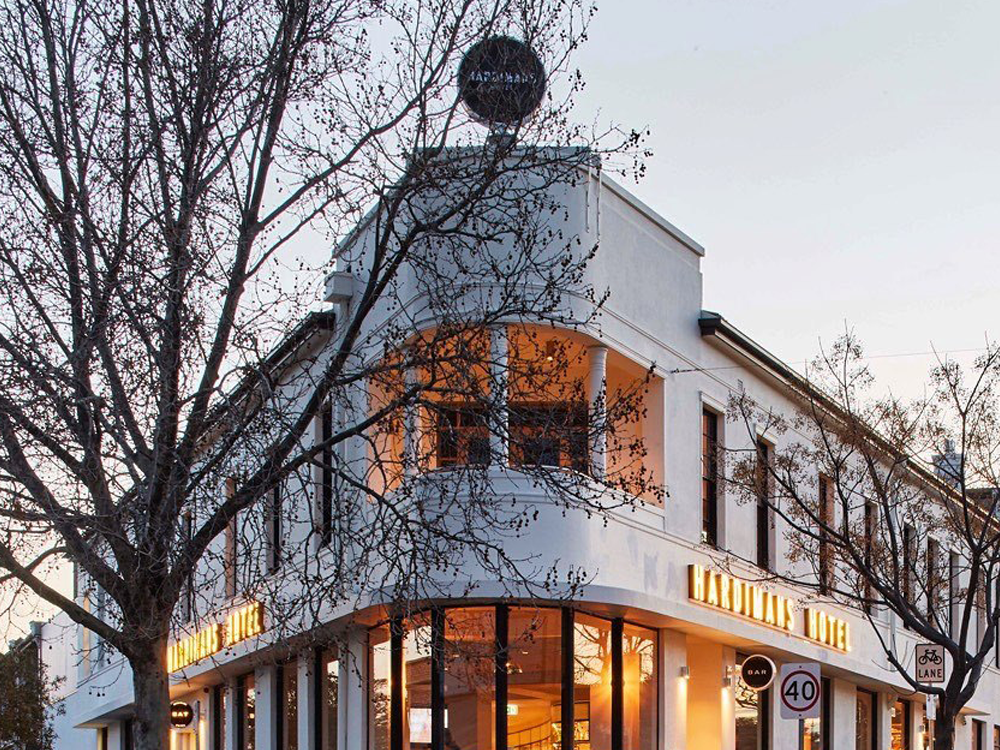 This is it: the BIG one.

We're teaming up with three of Victoria's most renowned and most exciting breweries in the South: Boatrocker, Mr. Banks and Wolf of the Willows for a 15 tap takeover at Hardimans Hotel.

You won't find any core range beers here, this will be an all out limited release fest with each brewery taking on five taps each to showcase some of their best and wildest brews.

Reps from each brewery will be on site to talk beers and knock back a few cold ones.

What else is on at Hardimans Hotel #GBW2021

Stomping Ground Brewing is teaming up with Hardimans Hotel for night of awesome beers matched with delicious food.