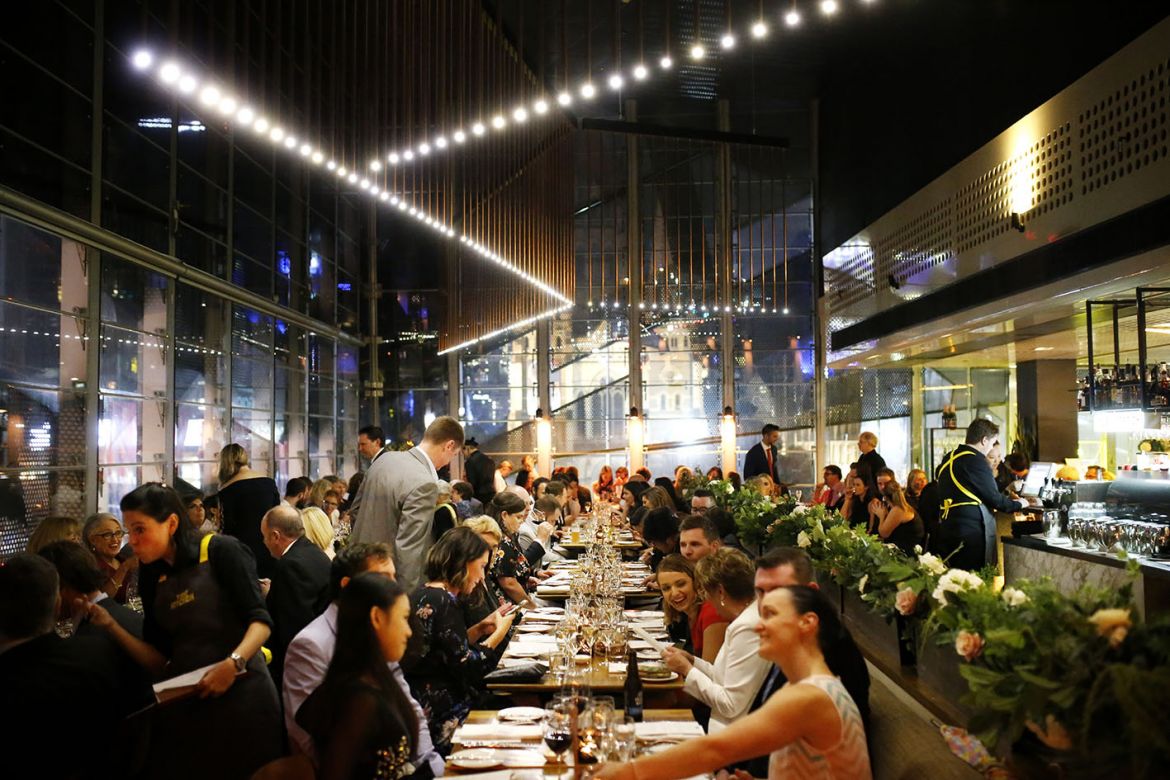 Guests will be transported to a rustic, autumn post-hunt banquet, dining on communal tables of 10, enjoying a four-course menu to be remembered with six beers from as far way as Perth and New Zealand.

There will be a beer on arrival and a sit-down canapés, second beer with shared entrée of terrine and condiments with crunchy, cheesy salad.

The main event of the whole pig will be paired with two beers to wash down the crackling. Then we finish with the heaviest beers and apple tart.

Breweries joining us to feature brand new beers and limited release include Little Creatures, Brooklyn, New Belgium Brewery, Panhead, White Rabbit and Malt Shovel Breweries. The dinner will kick off at 6:30pm with Ryan Loft, Craft Beer Ambassador, as the MC for the night, and words from Taxi Kitchen executive chef, Tony Twitchett. Brewers from each brewery will be on hand to guide us through their beers as dinner is served.