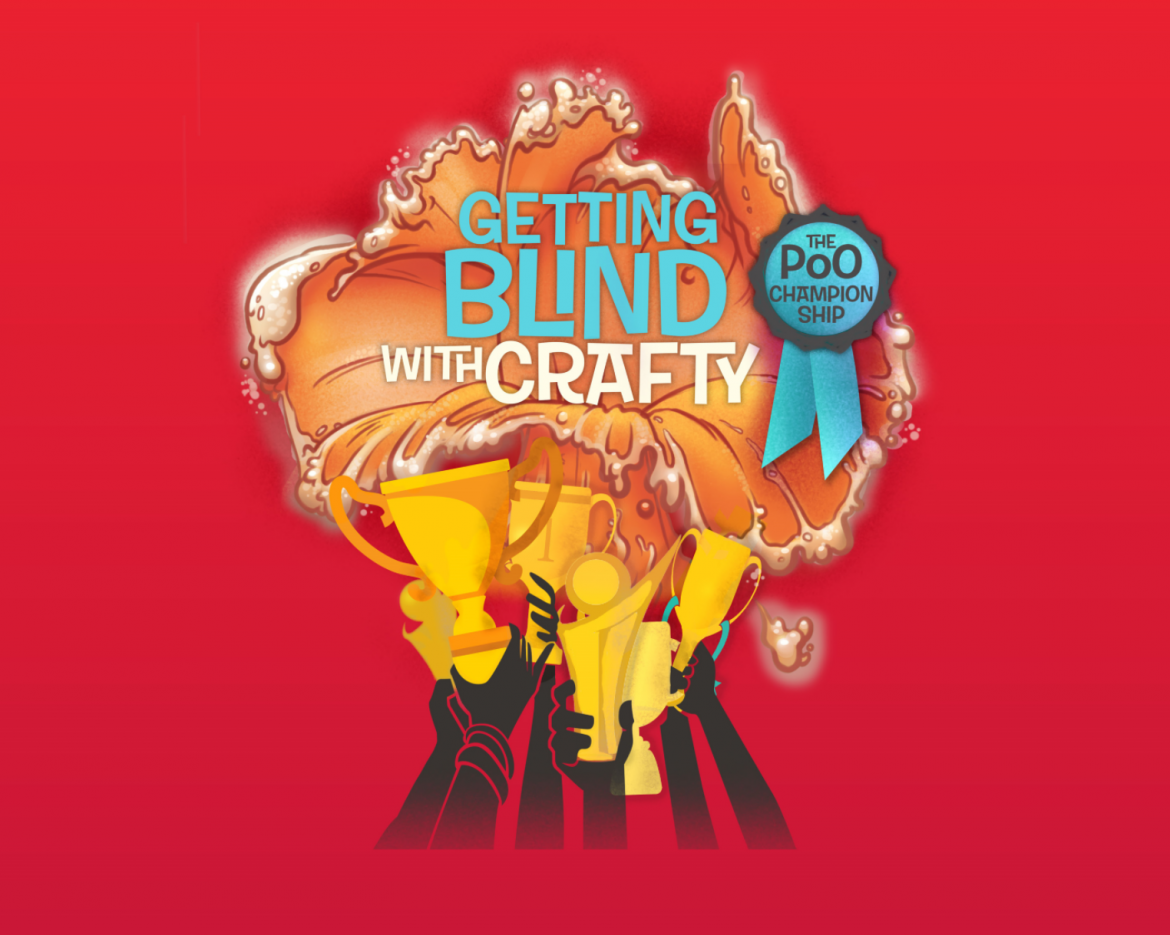 The Pint of Origin Blind Tasting Championship is back after its sell-out debut in 2019! And, with Big Shed claiming the crown for South Australia, we’re off to The Palace in South Melbourne, home of SA’s brewers for Good Beer Week.

It’s an event that allows The Crafty Pint to combine two of our favourite things – Pint of Origin and blind tastings, in an epic IPA face-off.

We’ll be featuring an IPA from each #PoO21 region – chosen via a public vote in the lead up to the festival – and asking you to decide the best with the power of your senses.

Join us for education, enlightenment and entertainment in equal measure as we crown a new IPA champion of the world.

What else is on at The Palace Hotel #GBW2021

Back again to celebrate the best of South Australia’s beer scene. 18 taps showcasing all styles to cater for all tastes. Events held throughout the week, including meet the brewers and daily food and drink specials.