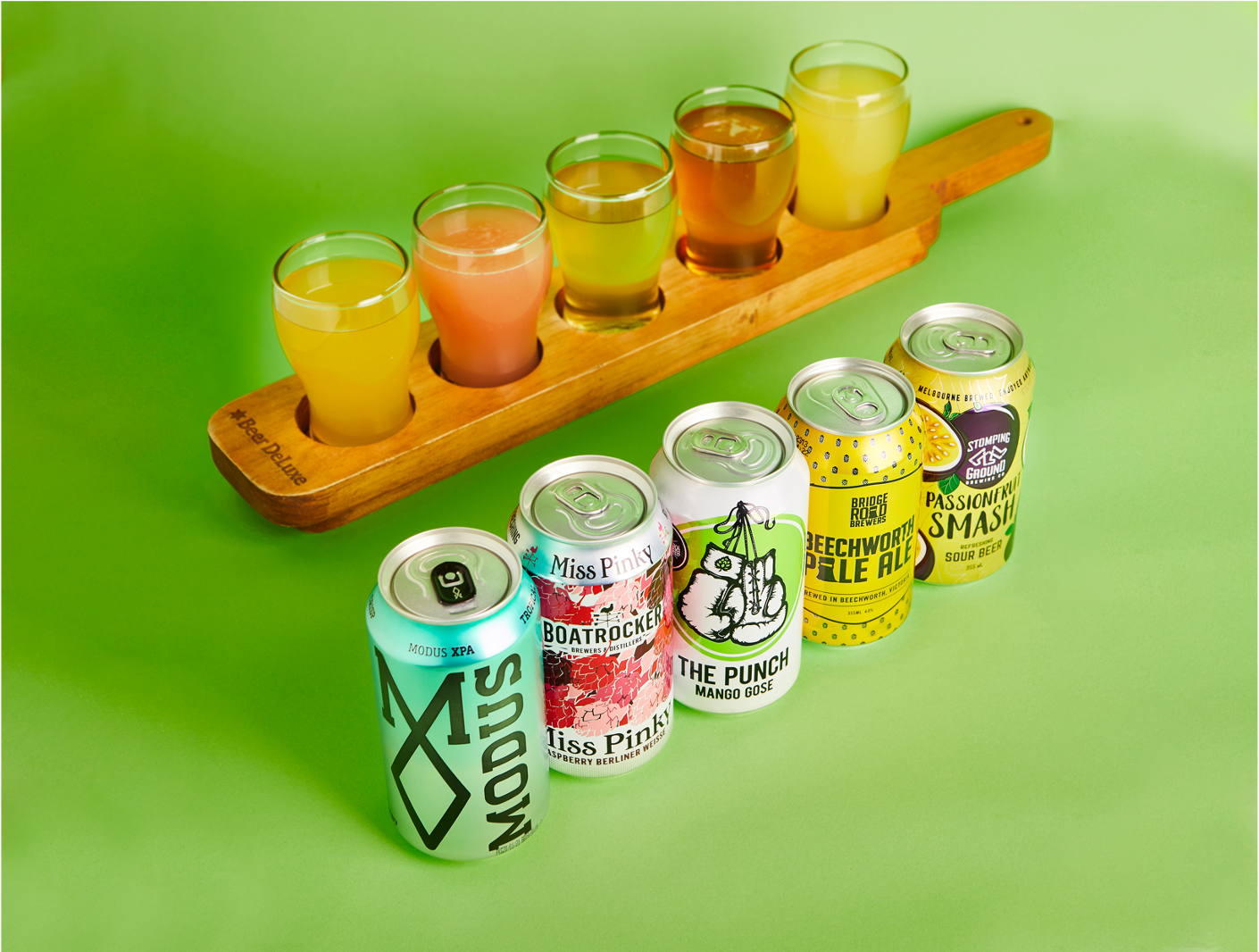 The Official Festival Breweries of GBW2021 have been unveiled.

The paddles are a bargain, and will cost you only $15 for five tasters. What a great way to get a little Good Beer Week in the leadup to the big event. And of course, they'll be pouring during the week as well.