WHAT IS INDEPENDENT (INDIE) BEER?

Indie Beer is beer made by breweries with less than 20% foreign ownership and that produce under than 40 million litres of beer each year.

Now with more than 600 around the country, the industry supports close to 33,000 jobs across Australia most of which are in regional and rural areas. These breweries are part of our community, our footy clubs, our school committees, and staffed by locals. They are also creative thinkers who push the boundaries with ingredients, quality and packaging.

Many indies are husband and wife teams often pouring pints for their local punters, they have brewpubs with amazing food and beer experiences, and a are increasingly easy to access in bottle shops across the nation. The thing they all have in common though? A love of great beer.

This is why the Independent Brewers Association created the Certified Independent Seal as a way for you beer drinkers to identify true indie beer. 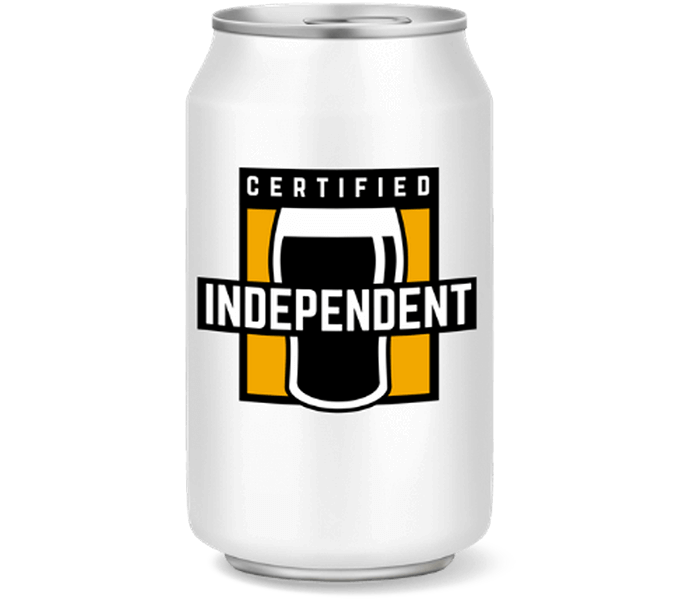 HOW CAN I FIND INDIE BEER?

Look for the seal. It’s as easy as that.

The Certified Independent Seal is a way for indie brewers to wear their independence with pride, while allowing consumers to identify and support local, and Aussie-owned breweries. 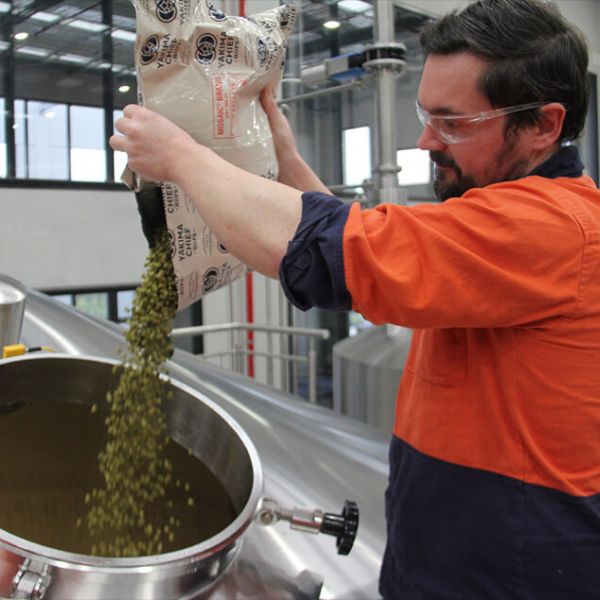 Supporting indie means your money stays in the country and supports communities and families across the country. Indie beer isn’t just for an inner-city crew. Two-thirds of breweries are in regional areas so buying indie beer supports rural communities, tourism and provides an awesome excuse to get out and explore the country. 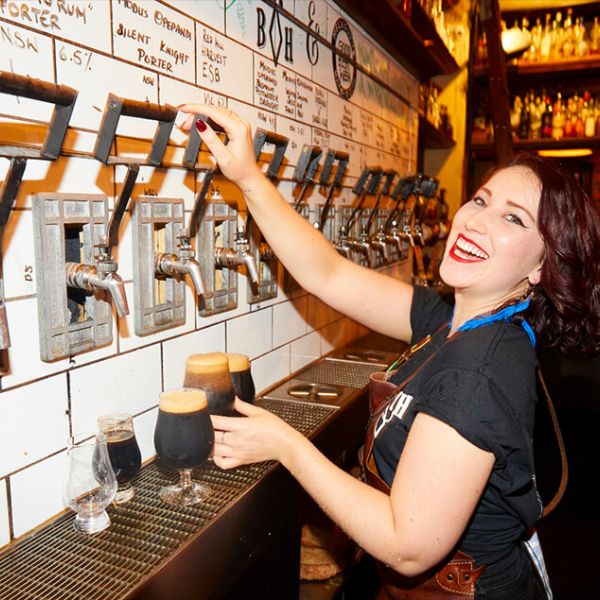 While independent beer has less than 10% of the market share, it employs 50 % of the people. Indie means jobs. 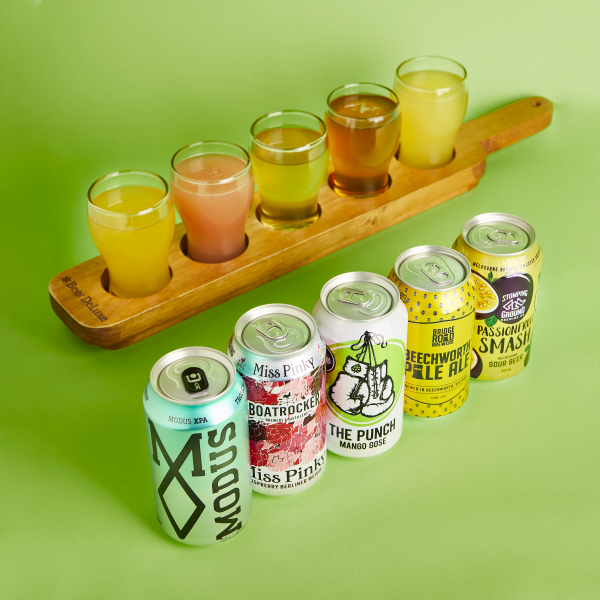 The spirit of Independent beer is driven by creativity using unique flavours and artisanal products. Indie brewers love to support our farmers, growers, and creators. Showcasing Australian flavour, right in your glass.